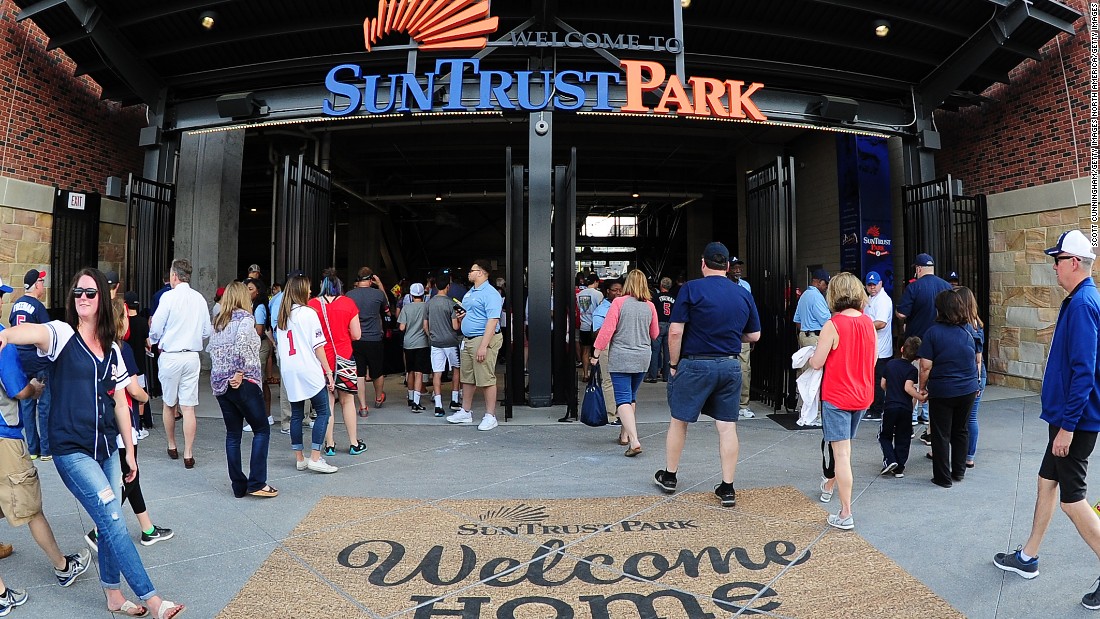 Atlanta( CNN) As Chipper Jones hung out in the Atlanta Braves dugout Friday afternoon, a few hours ahead of the Braves’ first regular-season home play at their new stadium, SunTrust Park, the future Hall of Famer fielded a few questions about what followers might be telling as they entered the ballpark for the first time.

“I would venture a guess the word mumbled the most — maybe not even mumbled — would be ‘Wow, ‘” the Braves’ icon said.
“I mean, look at that video board. Search at the LED sunlights, the incredible dark-green grass, this incredibly orange clay. They watch how balls fly out of here and they appreciate the skyline and everything, and they say, ‘Wow.’ I said it. Everybody else is going to say it . … This is very impressive.”