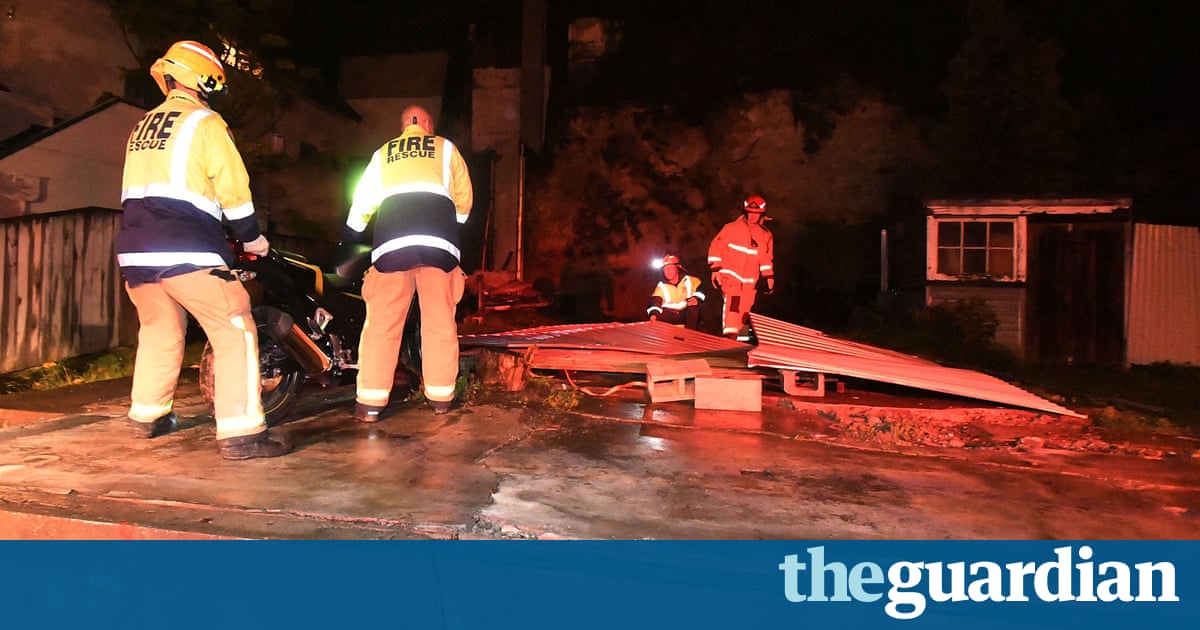 Cyclone Cook has struck New Zealand with power outages, fallen trees and landslides reported around much of the center and eastern North Island, which bore the brunt of the storm.

Cook, which forecasters horror “couldve been” the worst storm to strike New Zealand in decades, shaped landfall just after 6pm local occasion but by then many coastal villages were abandoned as five-metre swells be included with high tide and smashed against the deserted shoreline.

Although a few rogue spectators braved these components to gape at the raging channel-surf, most residents seemed to heed civil defense forewarns and had moved to higher floor hours before.

Schools and roles closed in Auckland at about lunchtime as civil defense staff advised residents to leave the city instantly and remain at home.

Extra public transport was laid on for hundreds of thousands of people escaping the city. By late afternoon, however, the MetService mentioned Cook had just bypassed New Zealands largest and most populated city, and the climate notification was dropped.

Further south in the Coromandel and Bay of Plenty regions, power persists out in tens of thousands of dwellings, and gale-force gusts have been reported.

Last week, the tail-end of tornado Debbie destroyed the Bay of Plenty town of Edgecumbe, forcing its 2,000 residents to flee with merely a few minutes warning.

Although flooding on Thursday was less severe than anticipated, the thousands of trees have fallen, and police mentioned many roads had been closed in the North Island.

Many rural communities on the east coast have prepared to be cut off for up to three days, and have laid in renders of emergency meat and survival gear to wait out the tornado. Helicopters and emergency squads would set out at first light to check on isolated farms and communities, civil defense said.

States of emergency remain in place in Bay of Plenty and Thames-Coromandel, with the defence force assisting in moving residents to higher floor and maintaining people away from the coast.

In coastal Whakatane, in the badly hit Bay of Plenty, Tautini Hahipene was sheltering at home with his family and had had no power for several hours.

Despite it being the worst storm he had experienced, Hahipene said he experience well prepared after periods of forewarns from forecasters, and after assisting with the save of residents from flooded Edgecumbe last week.

Heard lots of loud cracking just now, thatll be trees falling, mentioned Hahipene, via Facebook chat. The storm is what everyone expected. Our township was empty at 4:30 pm today. There is likely to be people afraid of winds plus more possible flooding, but we are up a mound and well protected. We are checking on neighbours with torches and thumbs up.