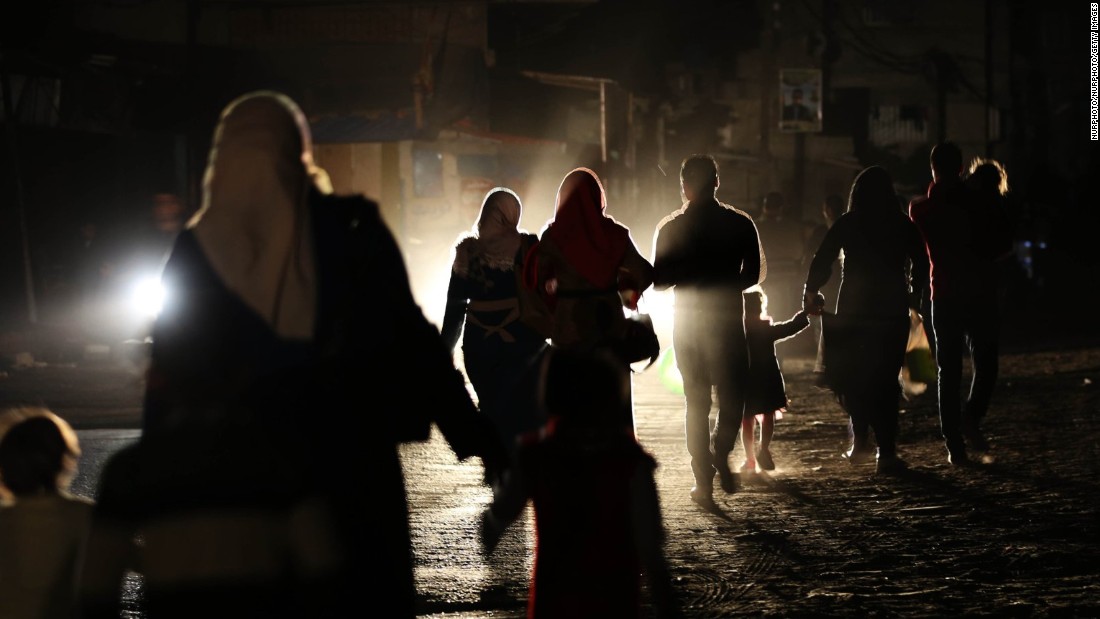 ( CNN) Gaza’s merely power plant has run out of fuel, leaving two million residents of the coastal enclave with only four hours of energy a day in what the UN carefulness could be the tipping point to stirring Gaza “unlivable.”