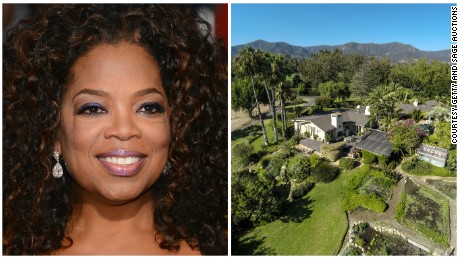 (CNN)Oprah Winfrey has paid almost $30 million for a sprawling equestrian estate on the California coast. But if the media mogul wants to add horses to her multimillion dollar purchase, she’ll have to buy them herself.

However the $28.8 million property, which has views of both the Pacific Ocean and Santa Ynez Mountains, does not appear to come with any actual horses.

So just what does the 62-year-old Winfrey — the famous talk show host, Oscar-nominated actress, and entertainment entrepreneur worth an estimated $3 billion — have in mind for this luxurious ranch? 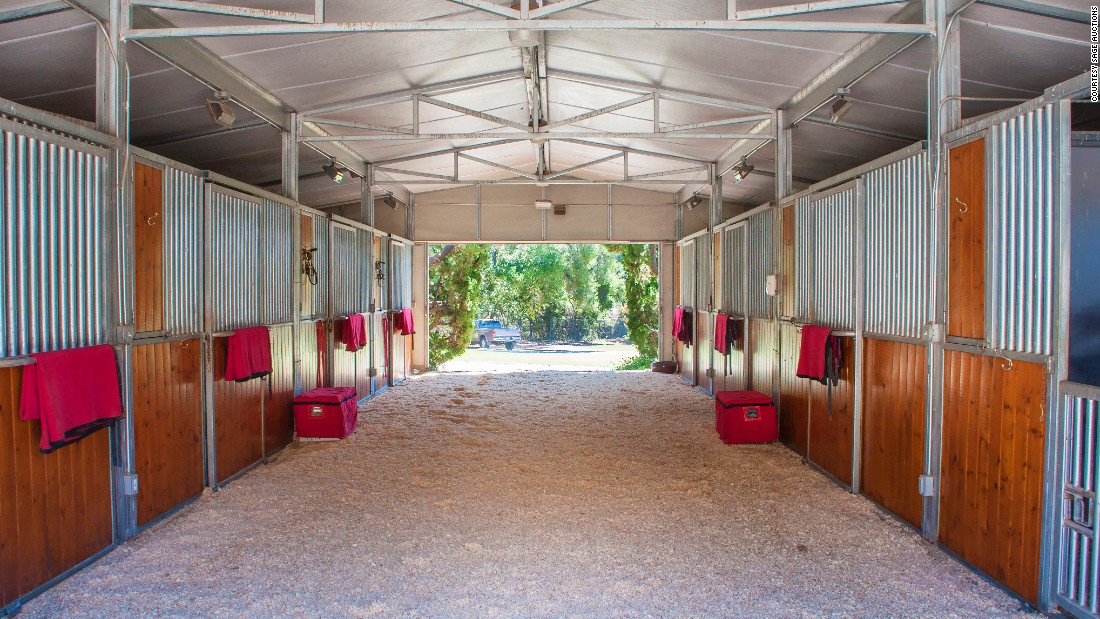 Marty Rogers, of Sage Auctions which manged the sale, said the queen of daytime TV had personally visited the site numerous times before making her winning auction bid.

“Obviously, she is a very smart buyer and does have an amazing vision for this property,” said Rogers.

“She had a number of experts inspect different aspects of the property and paid extensive due diligence to the property package we provided.”

The main house was designed by architect Cliff May, whose signature “California Ranch House” usually featured a long, low roof.

This is the first time in almost four decades that Seamair Farm has gone on the market. Previous owners John Charles Pritzlaff Jr. and Mary Dell Olin Pritzlaff, of the American chemical giant Olin Corporation, brought the property in 1977.

Purple potatoes and lots of greens!#newHarvestnewYear

Mary Dell raised and trained champion hackney ponies on the farm, and oversaw the renovation of equestrian facilities. She died in July last year, aged 85, reportedly at her home in Santa Barbara.

Meanwhile, husband John Charles, a former U.S. ambassador to Malta, with “encyclopedic gardening knowledge and skills,” according to Rogers, was responsible for the property’s thriving fruit orchards.

A large avocado grove is also sure to appeal to Winfrey’s green thumb.

This is the latest property purchase for Winfrey who reportedly bought a $14 million ski chalet in Colorado late last year.

President of media and entertainment company Harpo Productions, Winfrey declined to comment when contacted by CNN. 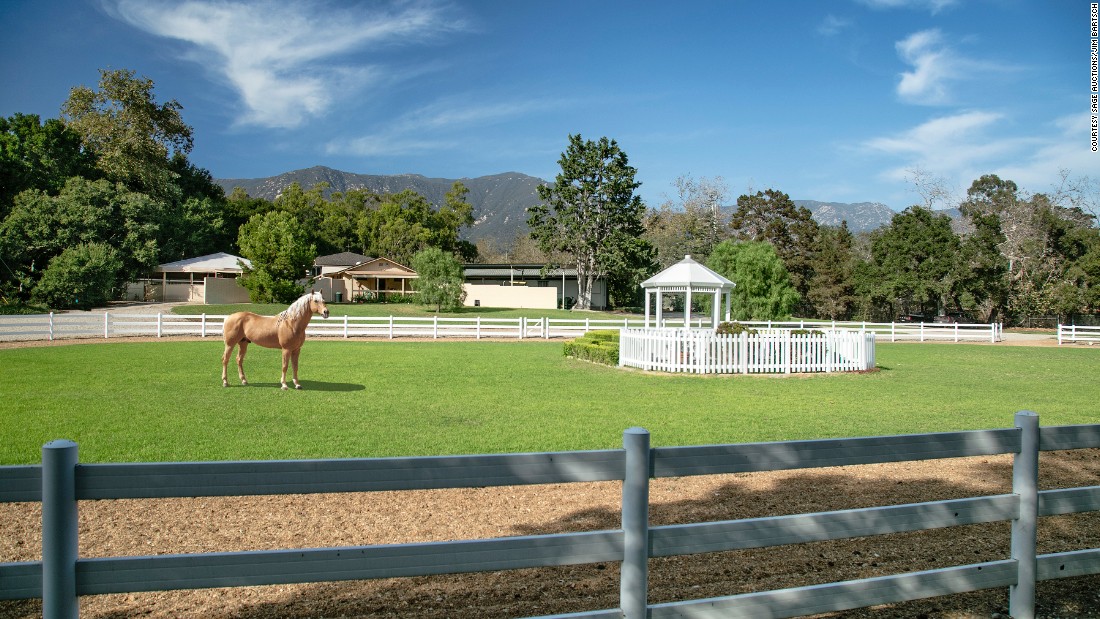 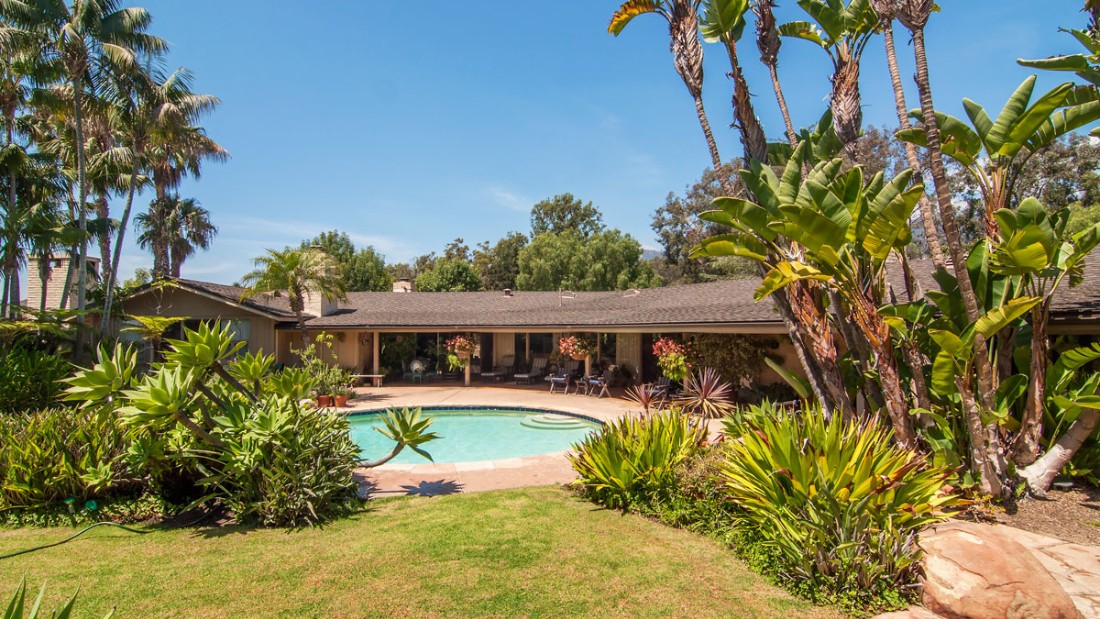 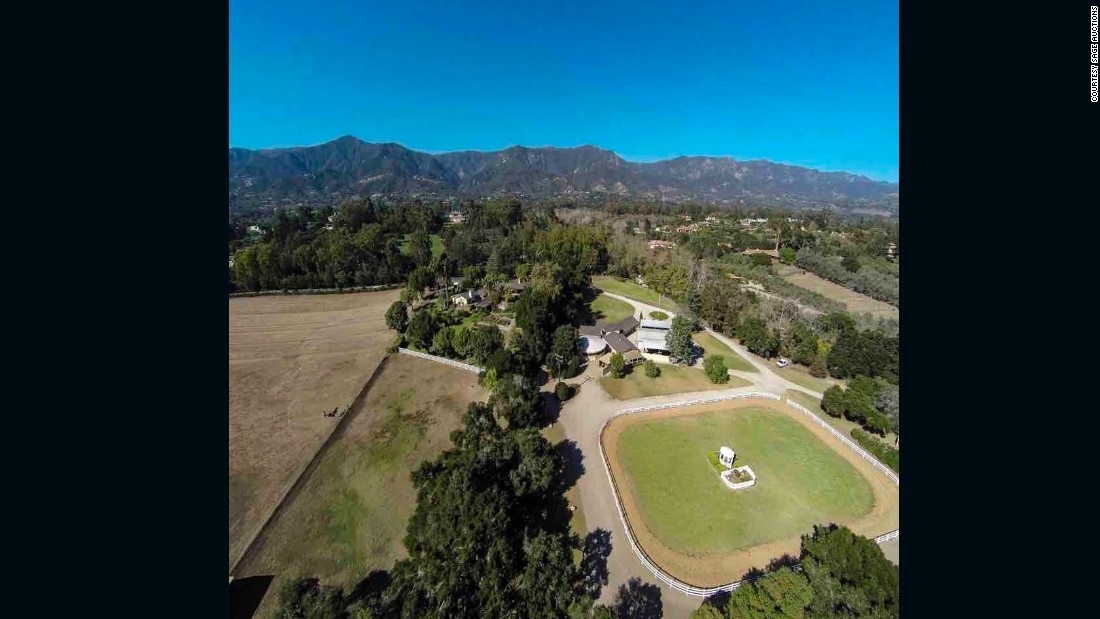 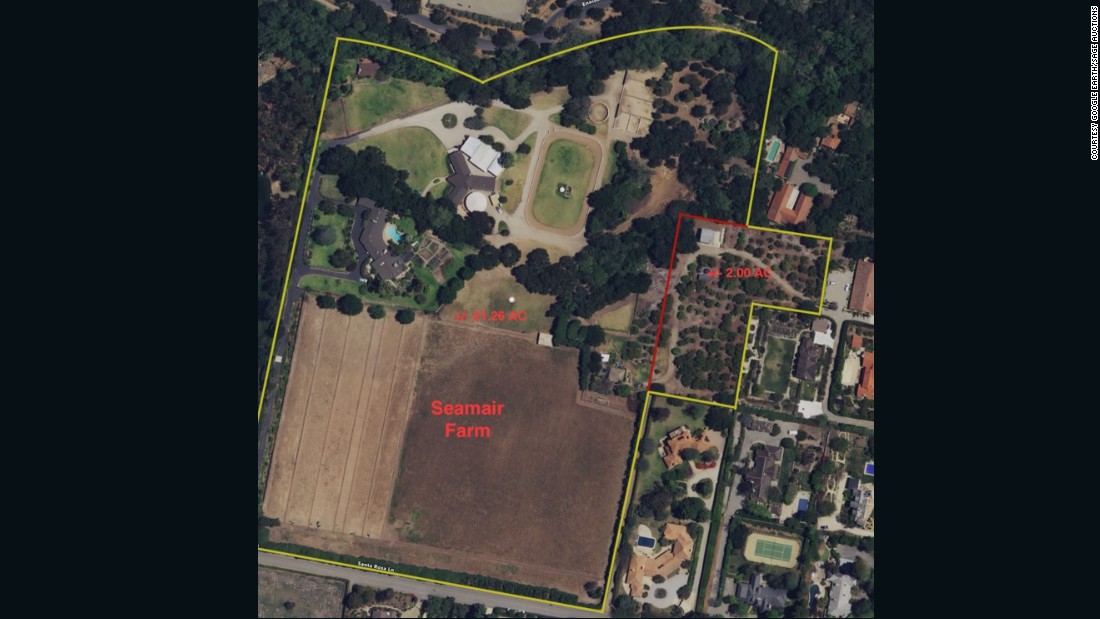 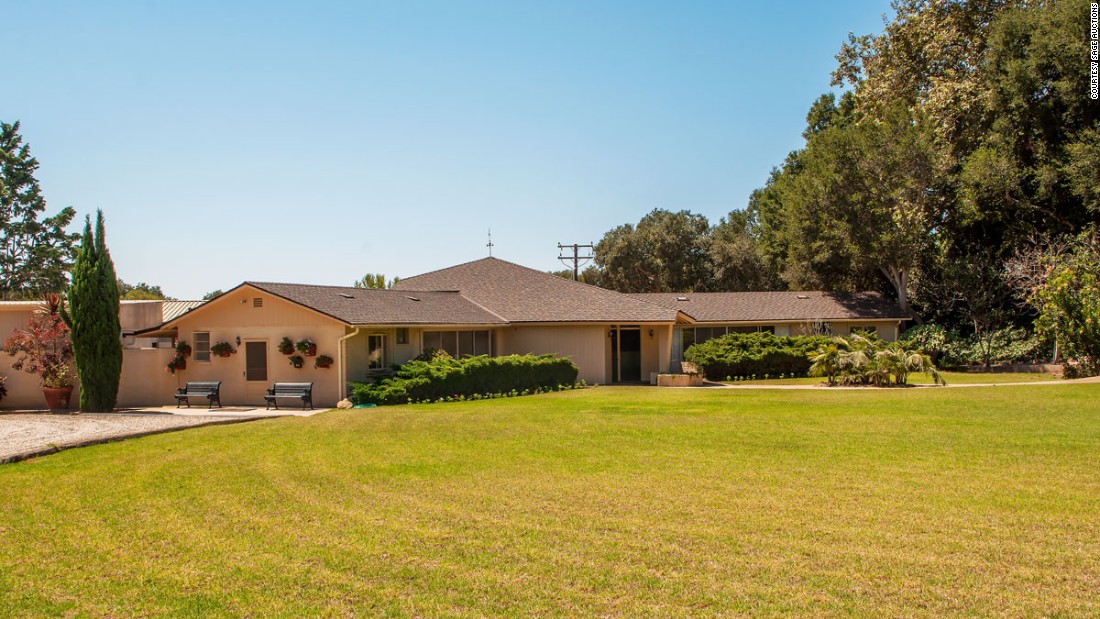 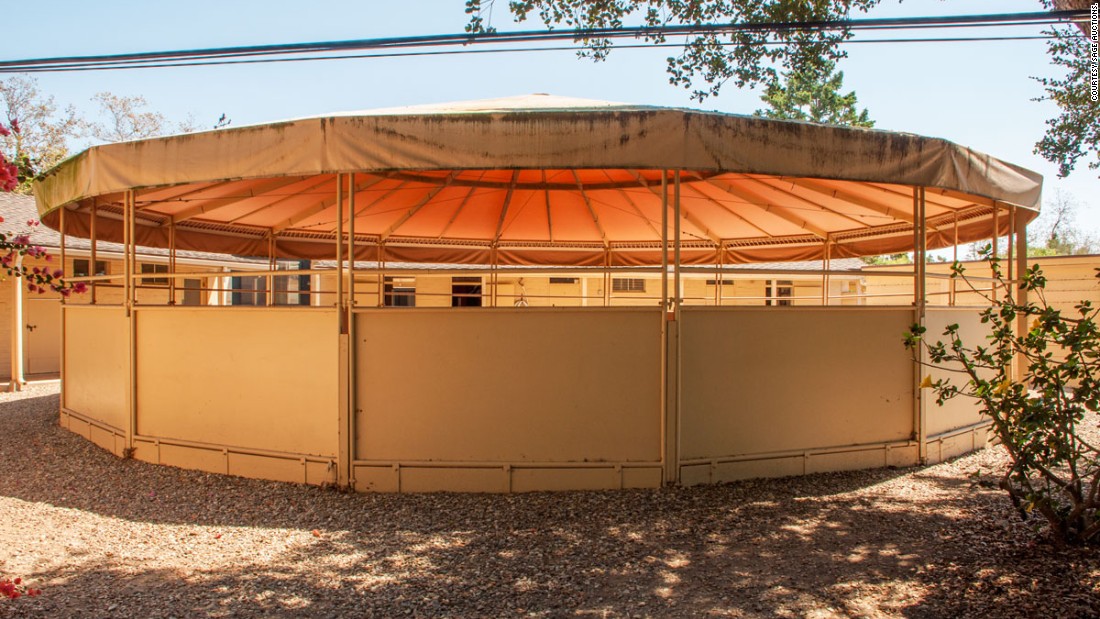 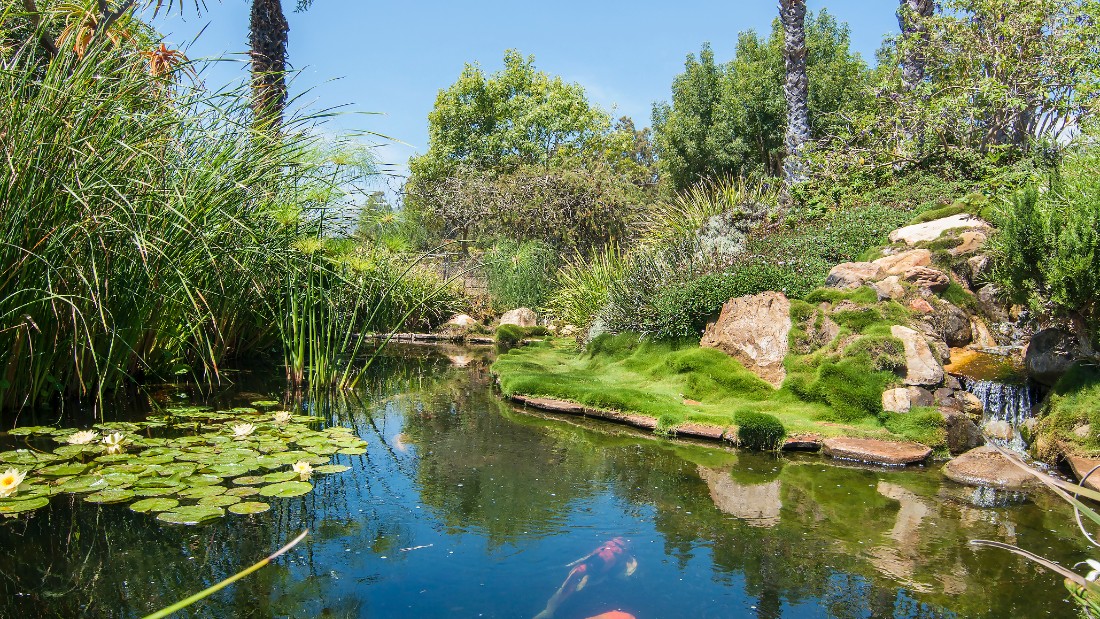 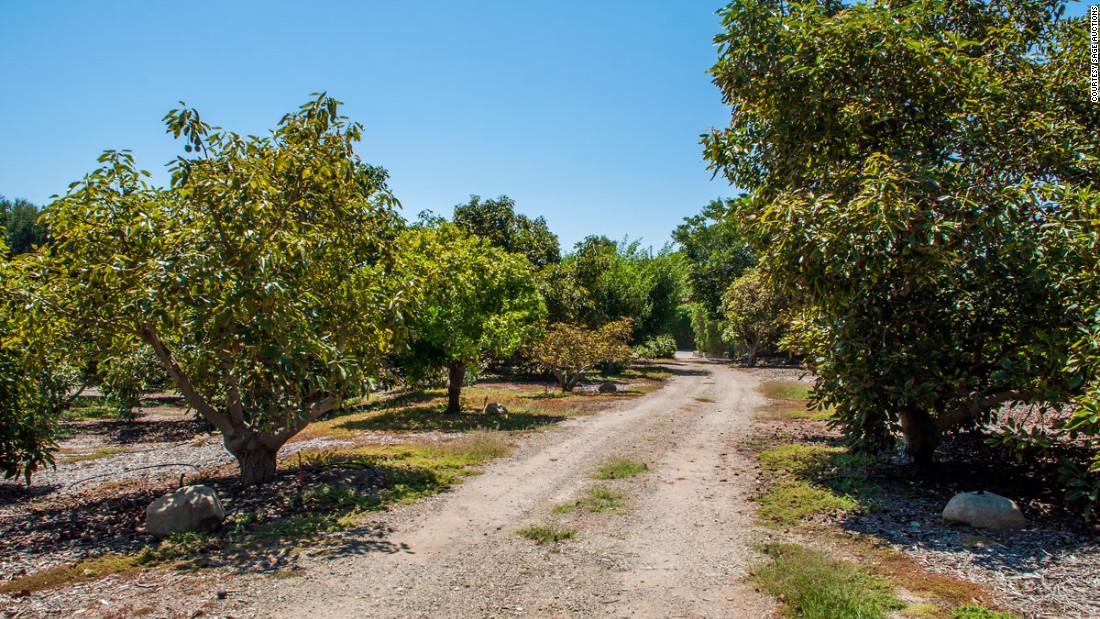 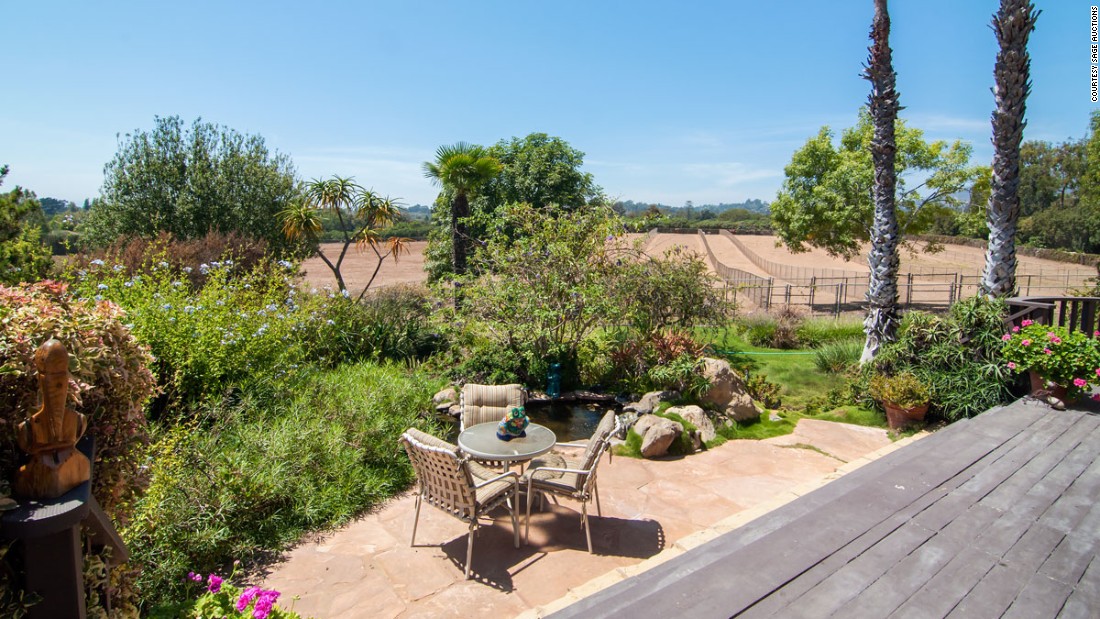 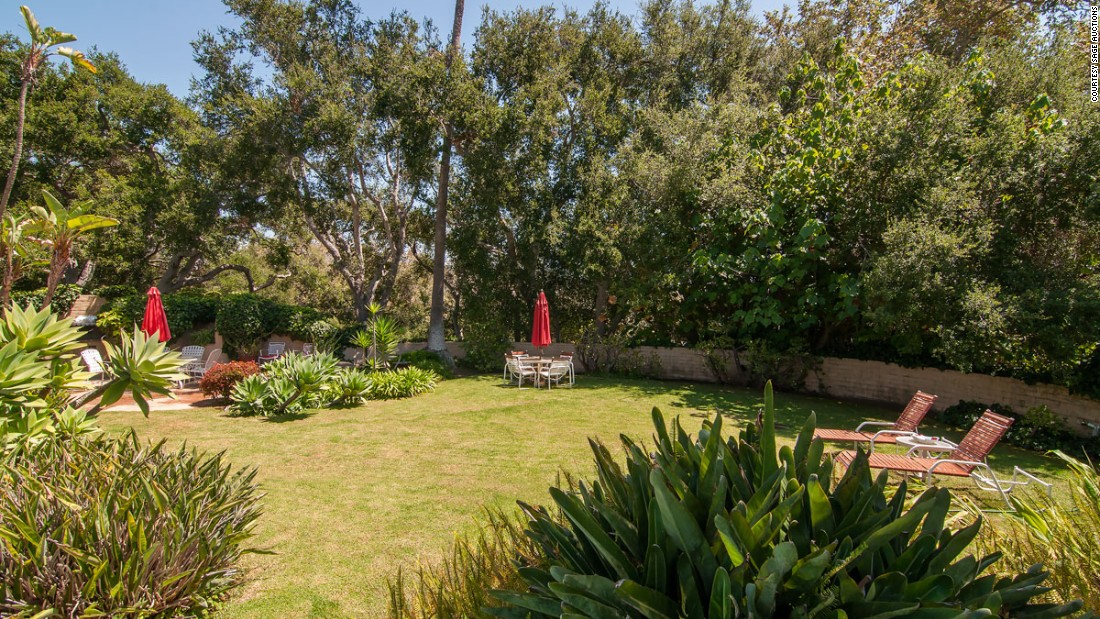 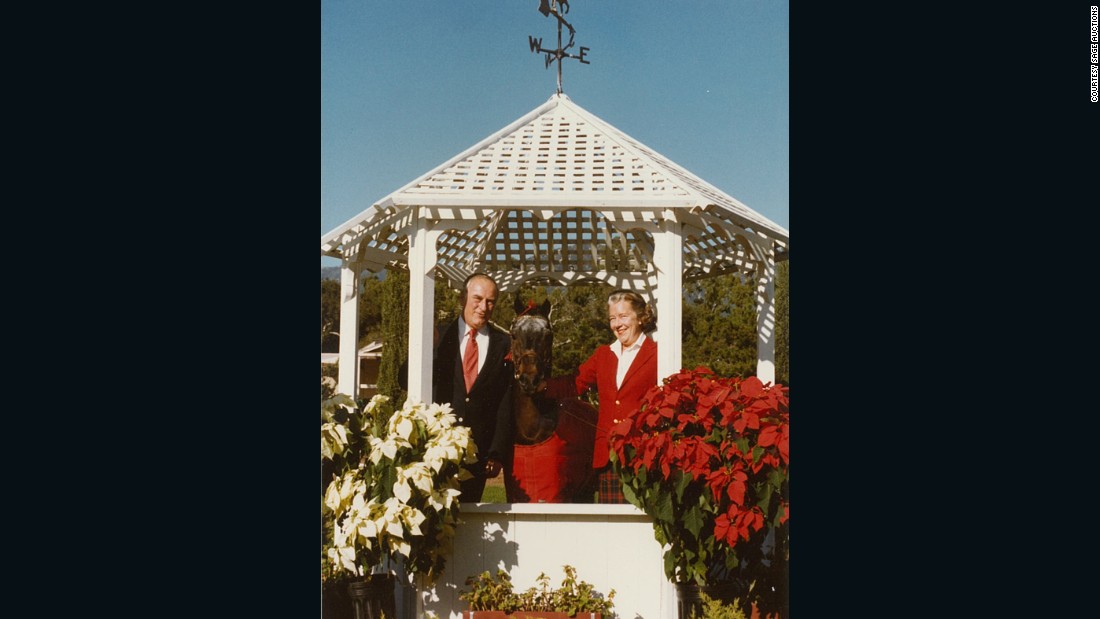 Moneyball: was the book that changed baseball buil...
This house engulfed by trees is up for sale for 45...
Atlanta Braves begin new ballpark chapter at SunTr...
Breathtaking, 14,000-Acre Ranch Near Aspen for Sal...