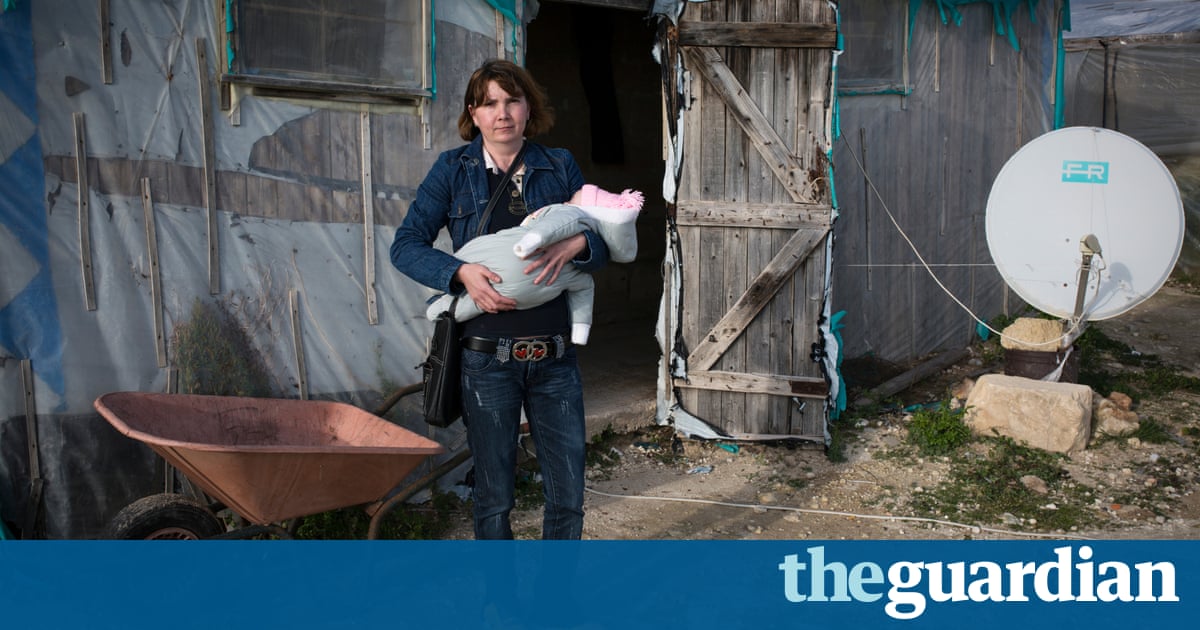 Every night for almost three years, Nicoleta Bolos lay awake at night on a dirty mattress in an outhouse in Sicilys Ragusa province, waiting for the sound of footsteps outside the door. As the hours passed, she braced herself for the door to creak open, for the metallic clunk of a gun being placed on the table by her head and the weight of her employer thudding down on the dirty grey mattress beside her.

The only thing that she feared more than the sound of the farmers step outside her door was the threat of losing her job. So she endured night after night of rape and beatings while her husband drank himself into a stupor outside.

The first time, it was my husband who said I had to do this. That the owner of the greenhouse where we had been given work wanted to sleep with me and if we refused he wouldnt pay us and would send us off his land, she says.

I thought he was crazy, but when I refused, he beat me. He said I had to do everything our boss told us to do it was the only way we could keep our work. When my employer came, he threatened me with a gun. He told me that if I moved he would blow my head off. When he finished he just walked away.

The next morning Bolos was back at work, crouching beside her husband in a sweltering greenhouse, tending and harvesting the produce that has helped make Italy the biggest growerand exporter of fruit and vegetables in Europe. The province of Ragusa is the third-largest producer of vegetables in Europe.

During her time on the farm, Bolos says, workers weregiven scarcely habitable accommodation, fed cat food for their evening meal and were refused medical treatment. At night, Bolos and the other female Romanian workers became entertainment for the farmer and his friends, repeatedly raped and abused over many years.

When I came here I thought I was coming to a hard but decent job in another European country, but we ended up as slaves, she says.