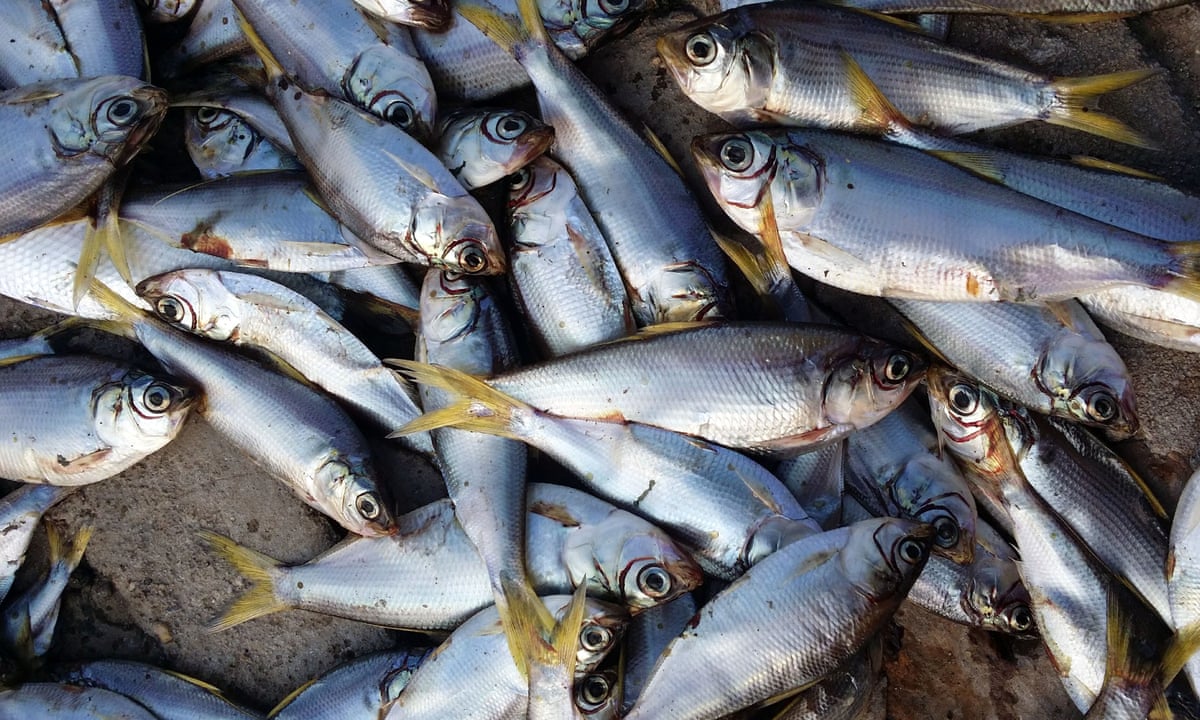 The Scandinavian diet is famously hard going for anyone who doesnt like stewed fish and a unique archaeological breakthrough has proved that it was exactly the same more than 9,000 years ago.

The find has revealed that freshwater fish were being fermented on an industrial scale in south Sweden, through a complicated and distinctly unappetising process involving pine bark and seal blubber, which attained the region capable of supporting a far larger population than previously thought.

The discovery was made during the excavation of an early Mesolithic settlement site in Blekinge, on the Baltic sea in south Sweden. It is the earliest evidence of fermentation being used to preserve food anywhere in the world.

The fish were preserved without salt or storage jars. Instead they were acidified use pine bark, wrapped up with seal fat in seal or wild boar skins, and buried in a cavity. The process expected a cold climate to help save the fish until the fermentation was accomplish, once they are delves up for consumption. A similar process is still used to produce the Icelandic delicacy of rotted shark meat.

The technique may have been widespread, but the evidence presented has not survived as fragile fish bones typically decompose without tracing: at Blekinge they were preserved by the soil situations, but even so archaeologists had to use a fine mesh sieve to retrieve them.

Adam Boethius, an osteologist at Lund University, who writes his findings this week in the Journal of Archaeological Science( under the name Something Rotten in Scandinavia) announced: The breakthrough is quite unique as a locate like this has never been attained before. That is partly because fish bones are so fragile and disappear more readily than, for example, bones of ground swine. In this case, the conditions were quite favourable, which helped conserve the remains.

The site yielded vast quantities of fish bones, which have been dated to around 9,200 years old: the archaeologists were uncovering them at the rate of 30,000 to the square metre, along with scraps of the pine bark. Under the bone layer they discovered an oblong cavity surrounded by bet holes. The scientists calculate that at least 60,000 tons of freshwater fish were processed at the site.

Scientists to believe that at this early date the population of north Europe consisted of scattered groups of hunter gatherers, while the Countries of the middle east was insuring the arrival of agriculture and larger settled groups. Nonetheless, such a well developed technique for processing and storing fish stocks could have supported a far larger population. From a global perspective, the evolution of the Nordic region could correspond to that of the Countries of the middle east at the time, Boethius said.