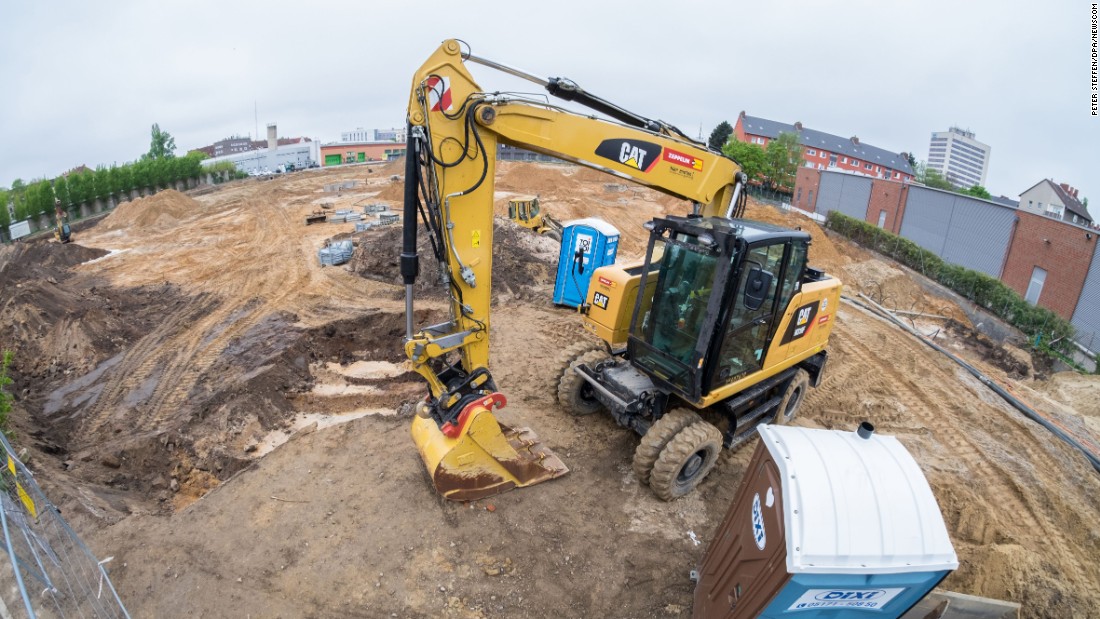 (CNN)More than 50,000 people will be evacuated Sunday from the German city of Hanover as bomb disposal teams work to defuse unexploded World War II bombs, according to Hanover officials.

The number of affected people is about one-tenth of the city’s population.
The evacuation is due to start at 9 a.m. local time. A police official told CNN it likely will take several hours to ensure all residents are out of the affected area, and they may not be able to return to their homes until Monday.
In World War II, Hanover was the target of extensive bombing from Allied forces in 1943. The bombings on October 8-9 demolished hundreds of thousands of homes in the city.