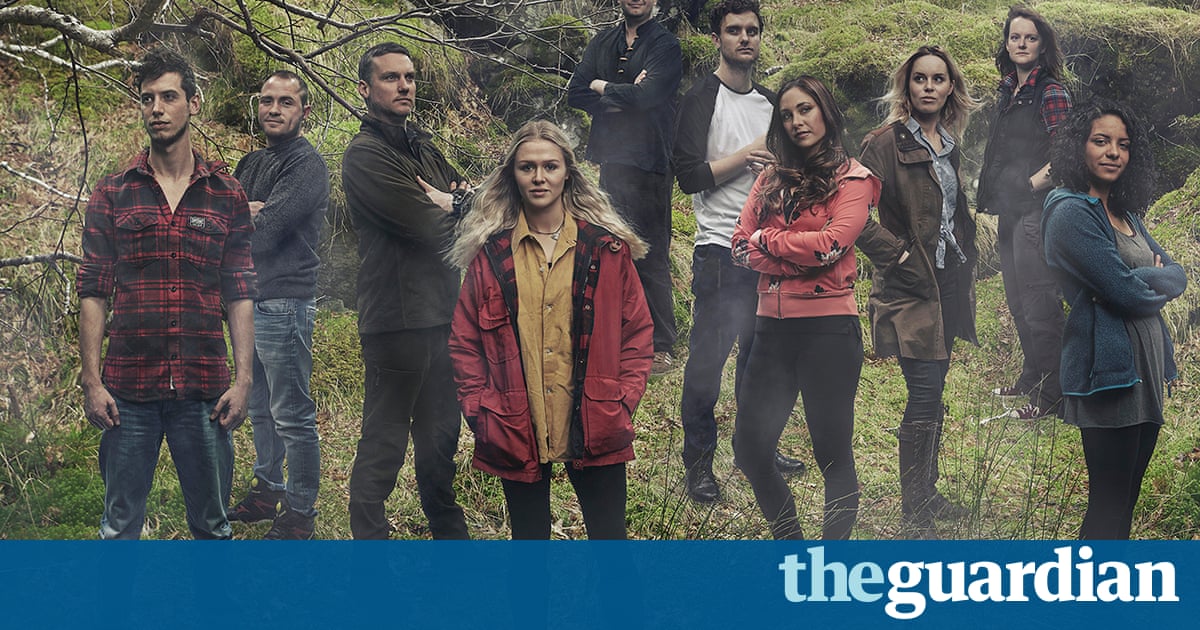 After a year cut off from modern life in the Scottish Highlands, imagine re-emerging to find a world where Donald Trump is US president, Britain has left the EU and Leicester won the Premier League.

For the contestants of the Channel 4 programme Eden, coming back from isolation means not just coming to terms with 2017 but also the news that their year of toil in the wilderness barely made it on to television.

The programme, which first aired in July last year, was billed as a social experiment where 23 strangers were brought to the remote west Highlands of Scotland to build a self-sufficient community away from technology and modern tools. The year-long saga would be recorded by four crew members and personal cameras.

However, only four episodes of the show covering March, April and May were screened, as viewing figures dropped from 1.7m to 800,000. Sexual jealousy, infighting and hunger also meant that over the year, a reported 13 of the 23 contestants left the show, though Channel 4 would not confirm the dropouts.

Despite the show being taken off air, those still toiling for survival in the wilds of the 600-acre estate on the Ardnamurchan peninsula were not informed that their ordeal had not been broadcast since August.

In a statement, Channel 4 said the show would return to screens later this year: The appeal of Eden is that it was a real experiment and when filming began we had no idea what the results would be and how those taking part would react to being isolated for months in a remote part of the British Isles. Thats why we did it and the story of their time, including the highs and the lows, will be shown later this year.

The show became something of a laughing stock among local residents who said it had been a joke, with some contestants smuggling in junk food and alcohol.

Speaking to the local newspaper, the Press and Journal, Maria Macpherson said: The last 10 have left. Some of the participants were even seen in the dentist at Fort William needing treatment after eating chicken feed grit.

It has not done this area any favours it has just not lived up to expectations.

The show also drew criticism from contestants who chose to leave. The first contestant to leave, Tara Zieleman, walked out claiming she had been bullied by other contestants.

In August, the participant Tom Wah tweeted that he left because it wasnt what I was told it was going to be. What you see on TV is all bullshit. Youre not seeing the whole picture. The programme is extremely misleading.

On hearing that filming had finally concluded this week, Wah added that Eden was a load of rubbish.

Channel 4 confirmed that the year in Eden is over and the contributors are headed back to their old lives. Eden will return to screens later this year.

How down-at-heel Lisbon became the new capital of ...
Airbnb regulation deal with London and Amsterdam m...
Patrick Adams: the ‘underground disco’...
Drill holes in some wood and put it outside. Good ...